Back to all posts

Sharing some great news! I'll be recording my second EP at Cimirron/Rainbird Studios with the great Kim Person. Kim has recorded albums for Tommy Emmanuel and Stephen Bennett, my guitar heroes! I'm incredibly honored to work with her. I'll be in studio at the end of March and the currently titled EP "Blackberry Winter" will be released later this year. Many thanks to Cimirron/Rainbird recording artists, Dustin Furlow and Matt Thomas, for their support in making this happen. 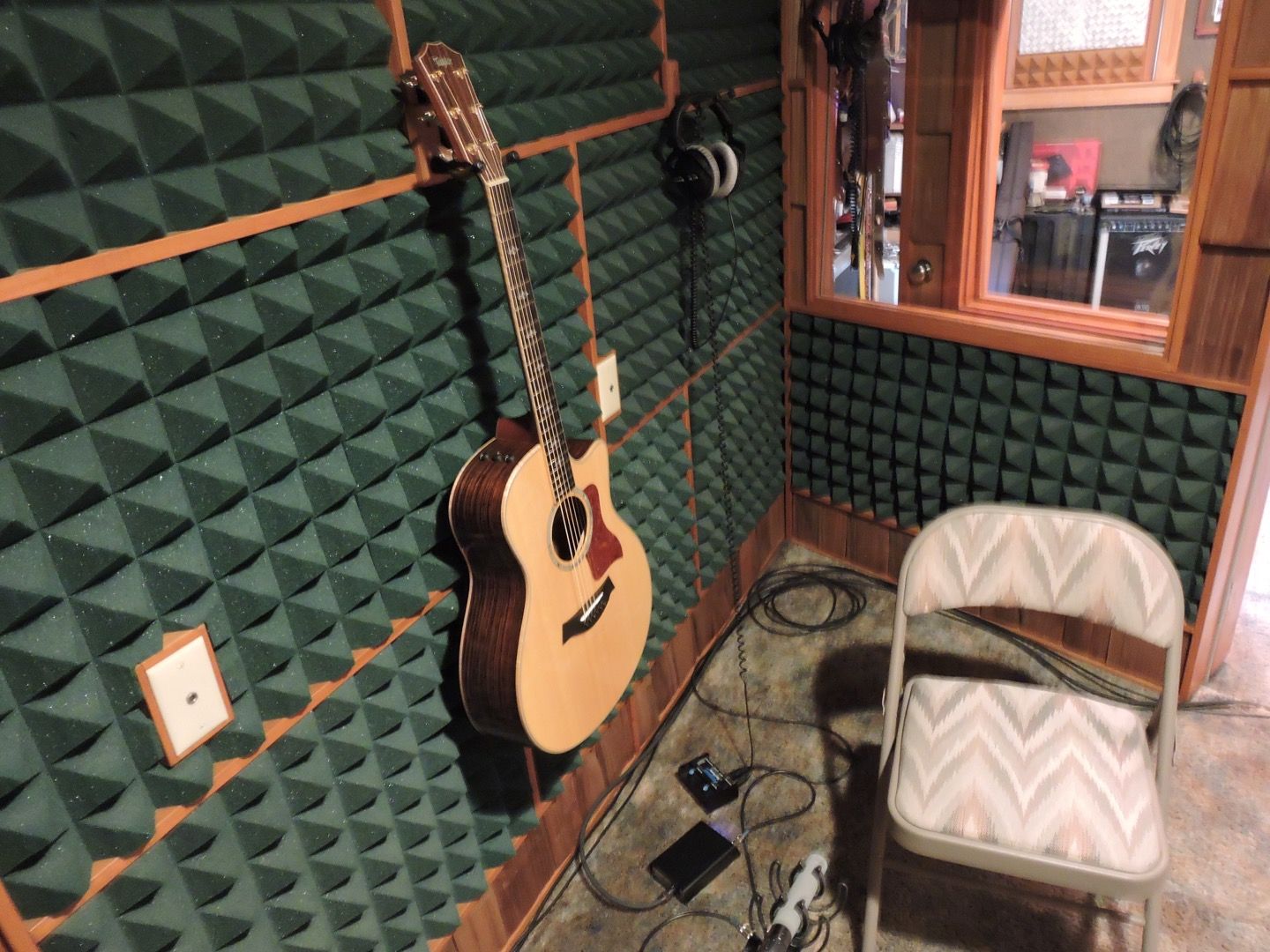